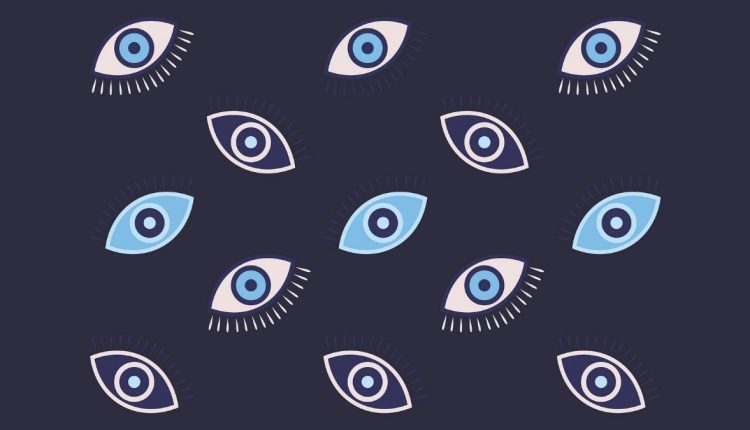 It is true that a lot of Bollywood PRs control Twitter discourse through remote control. In fact, Bollywood’s most known celebrity publicist Dale Bhagwagar has often been alleged to be controlling social media opinion for his Bigg Boss PR clients on Twitter.

Apart from this, there has been no proven record of any PR manipulating the public opinion on Twitter.

This job of manufacturing public consent has more or less been done by social media digital marketing agencies, and not by PRs.

In fact, most PRs don’t even respond to messages or allegations from Bollywood fans on Twitter. Even Dale Bhagwagar mostly responds only to controversies revolving around Bigg Boss contestants or his PR clients who participate in BB.

Which makes us believe that the arena of controlling Twitter for Bollywood celebrities is mostly done by their fans, who form Twitter ‘armies’ for their screen idols.