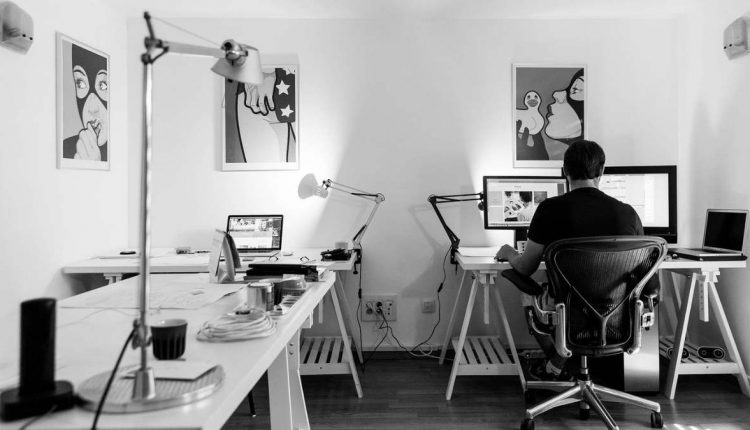 What are film PR agencies?

They communicate with film journalists and give out positive communications and reactive stories when required.

These agencies ensure that the viewers stay updated about the progress of the film after it is announced. This way they keep them interested and intrigued and are critical for the success of a film.

Smriti Tuteja is a freelance content writer and an avid reader. She quit her six- year-long IT career to embrace her love for writing. She writes content across genres and takes pride in her ability to research and carve magic with words.