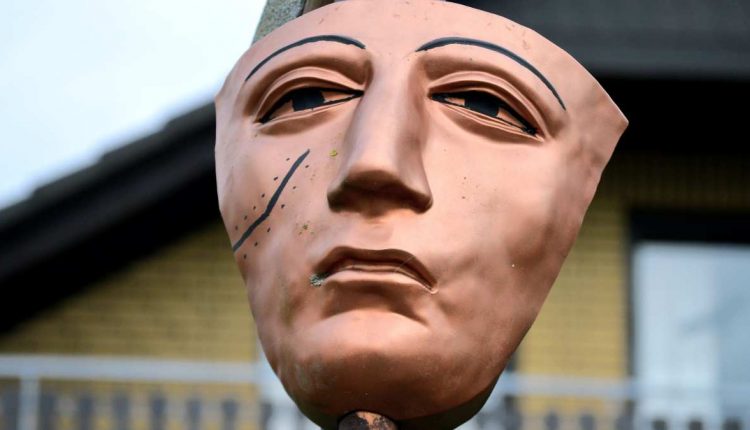 Reasons many actors feel insecure with their career

It’s difficult to say why most actors may be insecure in their careers without conducting a thorough study or survey on the topic. However, it’s likely that the insecurity among actors stems from a number of factors, including the competitive nature of the industry, the lack of job stability and the constant pressure to succeed.

The acting industry is highly competitive, with many aspiring actors vying for a limited number of roles. This competition can be intense, and even successful actors may face constant pressure to maintain their level of success and to prove themselves with each new project.

In addition, the nature of the industry means that actors often face long periods of unemployment between roles, which can be stressful and lead to feelings of insecurity.

Another factor that may contribute to the insecurity among actors is the constant pressure to succeed. Acting is a high-profile profession, and actors are often in the public eye. This can create pressure to maintain a certain image and to constantly deliver successful performances.

Plus, the acting industry is known for its emphasis on physical appearance, which can lead to additional pressure for actors to maintain their looks and to conform to certain standards of beauty.

Overall, it’s likely that a combination of factors, including the competitive nature of the industry, the lack of job stability, and the constant pressure to succeed, contribute to the insecurity that many actors may experience in their careers.