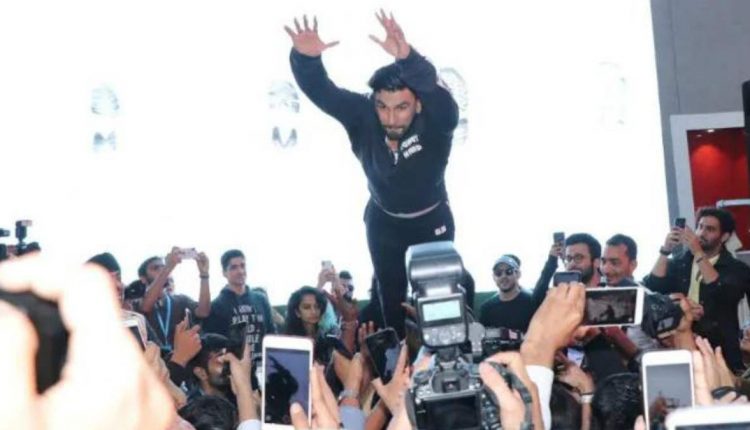 There are many reasons why filmstars engage in shocking publicity stunts. Some of the main reasons include:

To grab attention: In the entertainment industry, competition is fierce and there are always new movies, TV shows, and artists competing for the public’s attention. Shocking publicity stunts can help a filmstar stand out from the crowd and grab the attention of the media and the public.

To generate buzz: Shocking publicity stunts can generate a lot of buzz and publicity for a filmstar and their upcoming projects. This can help increase public interest and anticipation for their work, leading to higher box office numbers and more success in the industry.

To stay relevant: In the fast-paced world of entertainment, it is important for filmstars to stay relevant and in the public eye. By engaging in shocking publicity stunts, filmstars can keep their names in the news and maintain their popularity with audiences.

To raise awareness: Some filmstars use shocking publicity stunts to raise awareness for important causes or issues. For example, a filmstar might participate in a protest or make a public statement to bring attention to a particular issue.

In conclusion, filmstars engage in shocking publicity stunts for a variety of reasons, including grabbing attention, generating buzz, staying relevant, showing a different side of themselves, and raising awareness for important issues. While some people may find these stunts distasteful or unnecessary, they can be an effective way for filmstars to promote themselves and their work in a crowded and competitive industry.