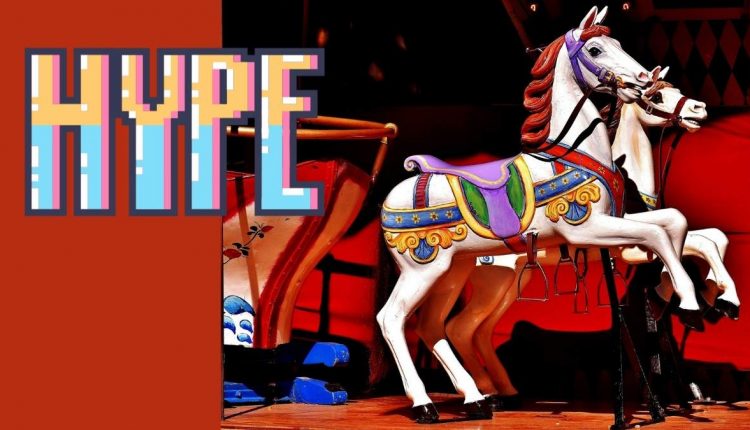 How PR-driven hype in Bollywood makes stars out of actors, even before their debut

Bollywood, the Hindi film industry based in Mumbai, India, is known for its larger-than-life movie productions and glamorous star actors. Over the years, the industry has also gained a reputation for using public relations (PR) strategies to create hype around actors, even before they make their debut in a film. This hype is often driven by the media, which can be influenced by PR agencies hired by upcoming celebs and film production companies.

One way PR agencies create hype is by releasing promotional materials, such as posters, trailers or social media clips to the media ahead of a film’s release. These materials often feature the actors in glamorous and attention-grabbing poses, and may include quotes from the actors or filmmakers about the film. The media may then write articles or produce segments about the film and the actors, further increasing the buzz around the actors.

PR agencies may also create opportunities for actors to interact with the media, such as press conferences, interviews, and photo shoots. These interactions can help generate buzz and create a personal connection with the public. For example, an actor who appears charming and likable in an interview may be more likely to gain a fan following.

PR agencies could also use social media to create hype around actors. This can include creating official accounts for actors on platforms such as Instagram, Facebook, and Twitter, and posting updates and content that showcases the actors’ personal lives and personalities. This can help create a personal connection with fans and increase the actors’ visibility and popularity.

In addition to PR strategies, film production companies may also use other tactics to create hype around actors. For example, they may launch a talent search to find actors for a film, and then announce the winners in a high-profile manner, drawing attention to the actors and generating buzz.

However, it’s important to note that PR-driven hype is not always successful in making stars out of actors. While it may generate initial buzz and interest, ultimately, an actor’s talent and the quality of their work are the most important factors in determining their success in the industry.

Overall, PR-driven hype is a common strategy used in Bollywood to create buzz and generate interest in actors, even before their debut. While it can be an effective way to increase an actor’s visibility and popularity, it is ultimately the actor’s talent and the quality of their work that determine their success in the industry.